What Parents Can Do About Teen Dating Violence

What Parents Can Do About Teen Dating Violence

Teen dating violence is a pattern of abuse or threat of abuse directed against teenaged dating partners. It can take several forms—physical, sexual, verbal, emotional, and psychological. In today’s digital age, cyberstalking and other forms of digital abuse represent the latest wave of teen dating violence. Teen dating violence is not limited to any one particular group or culture and can affect boys and girls of any race, religion, sexual orientation, or socioeconomic status. 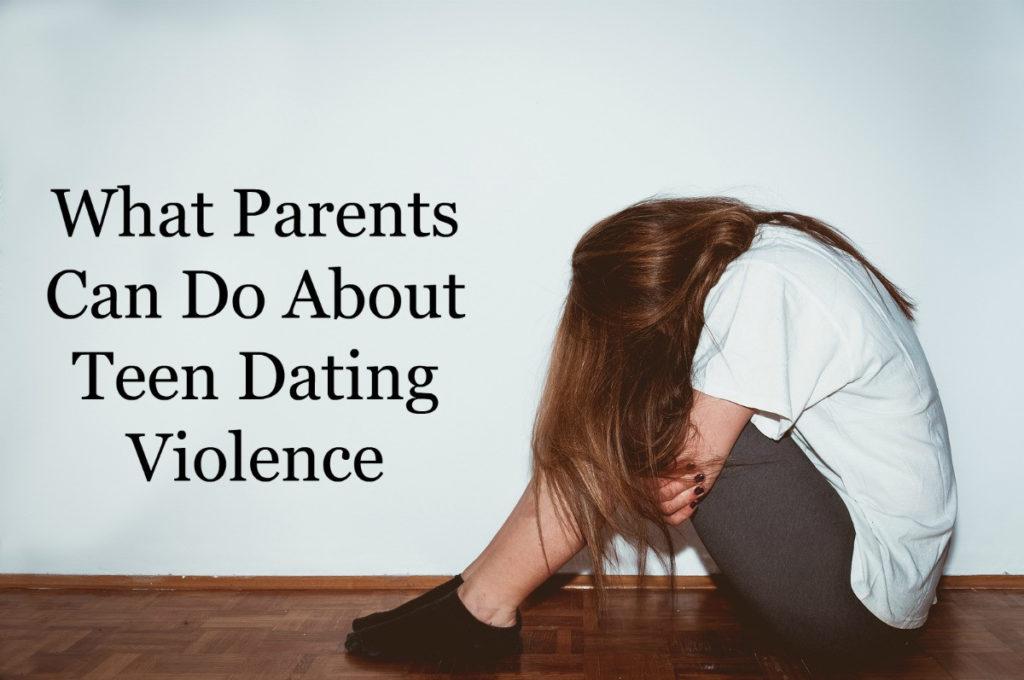 How Prevalent is Teen Dating Violence?

The Center for Disease Control (CDC) found that each year approximately 1.5 million students at the high school level experience physical abuse from a dating partner. The Youth Risk Behavior Survey reported that, during one year, one in ten high school students were hurt physically by a romantic partner and 10 percent were victimized sexually. The most commonly affected group are girls aged between sixteen and twenty-four, but boys are not immune. The CDC estimates that 7 percent of girls and 4 percent of boys experience some form of dating abuse before the age of eighteen. Click here to read a detailed CDC report on teen dating violence.

How Do You Know if Your Teen is a Victim?

Sadly, many teens who are the victims of teen dating abuse suffer in silence. They are afraid, ashamed, or guilt-stricken. And, unfortunately, research conducted by Teen Research Unlimited found that many parents are unable to detect the signs of dating abuse. Although 82 percent of parents thought they were confident in their ability to recognize signs of abuse, only 42 percent knew how to identify the signs accurately. Here are some warning signs that parents should watch out for:

Talk to Your Teen

Many young people start dating in their teens, so it’s important to educate them about the possibility of ending up in an abusive relationship. Parents are less likely to talk to their teen about dating violence than other teen-related issues, such as academic performance, family finances, drugs, and sex. Parents, if you don’t speak to your teens about dating violence, who will?

Teen dating violence can have a devastating impact on a teen’s emotional and social development. Teen dating violence may lead to depression, suicidal thoughts, or substance abuse. Whether the abuse is physical or emotional, it’s certain that the scars can last a lifetime. So, if you think your teen may be involved in an abusive dating relationship and you don’t know how to deal with it, seek the help of a professional counselor. Here at Doorways Arizona, we understand that, although teen dating violence shares some similarities with adult domestic violence, because of the young age involved, teen dating violence presents unique challenges. Arizona ranks in the second worst level for the number of students who experience dating violence, so make an appointment with Doorways today.

Need a place to talk about drug use? Are you looking for support and ways to have fun without using drugs? We welcome every teen to join us weekly for conversation, education and support regarding drugs of abuse. This is a “no judgment  zone” and a safe environment geared towards real talk with real people. For more info click here.