Teen Suicide Prevention is an important topic to discuss. The Tempe, Arizona, community was rocked in May of 2015 when Corona del Sol High senior, Marcus Wheeler, took his own life. 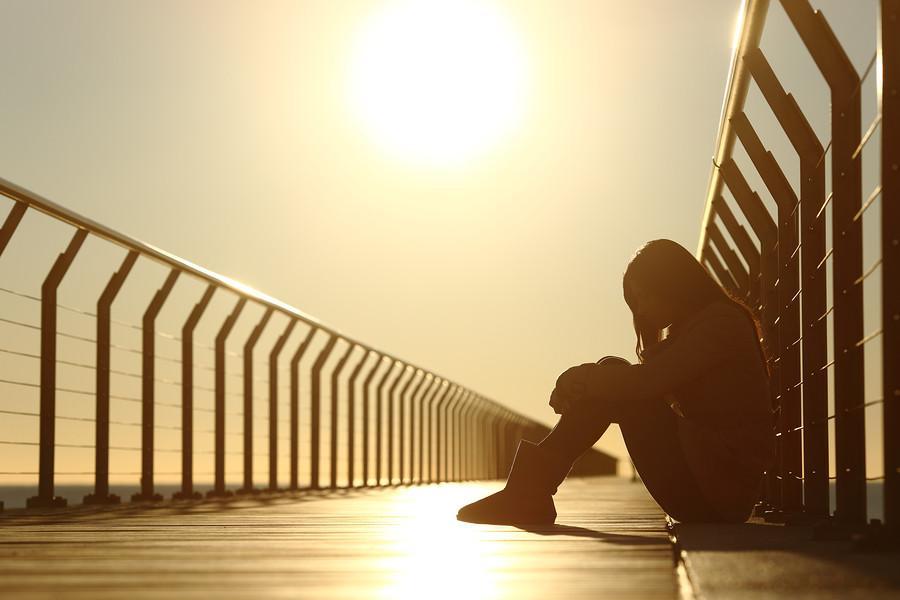 “I Want My Life 3 Months Ago Back”

The week before his suicide he tweeted, “life has fallen apart in front of my own eyes and its all my fault.”

Within 24 hours of his suicide, he tweeted “i want my life 3 months ago back” and “help.”

On the day of the suicide, he tweeted, “No motivation to do anything.” Later, he wrote, “There is going to be a suicide in the school right now.”

Then, he shot himself.

Teen Suicide: All Too Common

This tragic death is horrible situation for family, friends and the school, and unfortunately situations like this occur in the US almost every day.  There is one suicide in the US every 13 minutes, according to the latest data from the Centers for Disease Control (CDC).  Suicide is the second largest cause of death of young people ages 15-24.

In Arizona, the percentage of teens who injured themselves while attempting suicide almost doubled in the decade between 2003 and 2013. According to the 2013 Youth Risk Behavioral Survey, 22 percent of 9th grades in Arizona have thought about taking their own lives in the previous 12 months.

It’s important that young people get the help that they need before it’s too late!

Hindsight is always 20/20.  Looking back at Wheeler’s timeline on Twitter, we now see some warning signs.

It’s not uncommon for people who are planning to take their own life to throw off warning signs that they’re suicidal. It’s important that friends and family members recognize such signs and act accordingly.

If you’re concerned that somebody you know might be contemplating suicide, look for these types of behaviors:

It’s a tragedy that nobody was able to help save the life of Marcus Wheeler. This is why teen suicide prevention needs to be discussed more. But maybe we can learn from his situation and help others who may be exhibiting similar actions.

If you are a friend, parent or teacher of a young person that you suspect is having thoughts of suicide, the first step is to understand the warning signs of suicide.

Download the free wallet card about the Warning Signs of Suicide. Read these tips about How to Be Helpful To Someone Who is Threatening Suicide.