Setting the Record Straight About ADHD

Setting the Record Straight About ADHD

October is ADHD Awareness Month. As with many awareness months, this one comes with a different theme each year. This year’s theme is Setting the Record Straight, i.e., by sharing the facts and dispelling the myths about ADHD you can do your part to educate others about the issue. 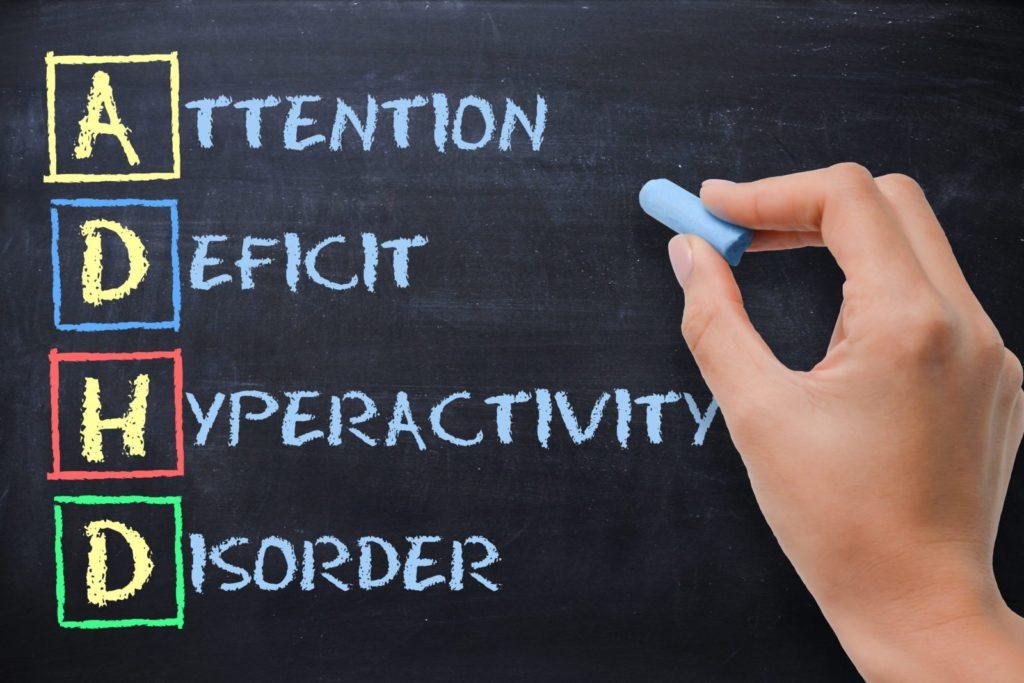 ADHD stands for Attention Deficit Hyperactivity Disorder. It is a very common condition that is diagnosed mainly in young children and teens. According to the Centers for Disease Control and Prevention (CDC), in 2016 approximately 3.3 million children in the teenage years were diagnosed with ADHD. For a more comprehensive overview, check out CHADD — a website full of helpful and up to date information about ADHD/ADD.

What are the Symptoms of ADHD?

ADHD is a complex syndrome and how it manifests can differ between individuals. However, the main symptoms of ADHD are inattention, impulsivity, and hyperactivity. These signs can manifest in different ways:

Most of us have heard of ADHD, but we may not be aware of the many myths circulating about it. If you are the parent of a teen or young adult, it’s important to realize that misconceptions about ADHD shape how we think about, react to, and support those who have it or those we suspect may have it. Here are some of the more common myths followed by what is true about ADHD.

Treatment for ADHD in Phoenix

If you’re unsure about whether your adolescent or young adult has ADHD, it’s best to have a consultation with a medical professional experienced in assessing ADHD and who can prescribe any necessary medication. Doorways offers therapy and counseling aimed at mitigating the symptoms of ADHD and any associated behavioral issues. We treat individuals in the 13-25 age group, so make an appointment with us for a free consultation.