Obsessive Compulsive Disorder (OCD) afflicts people of all ages. However, it can be particularly difficult for young people who are just beginning their journey as independent adults. 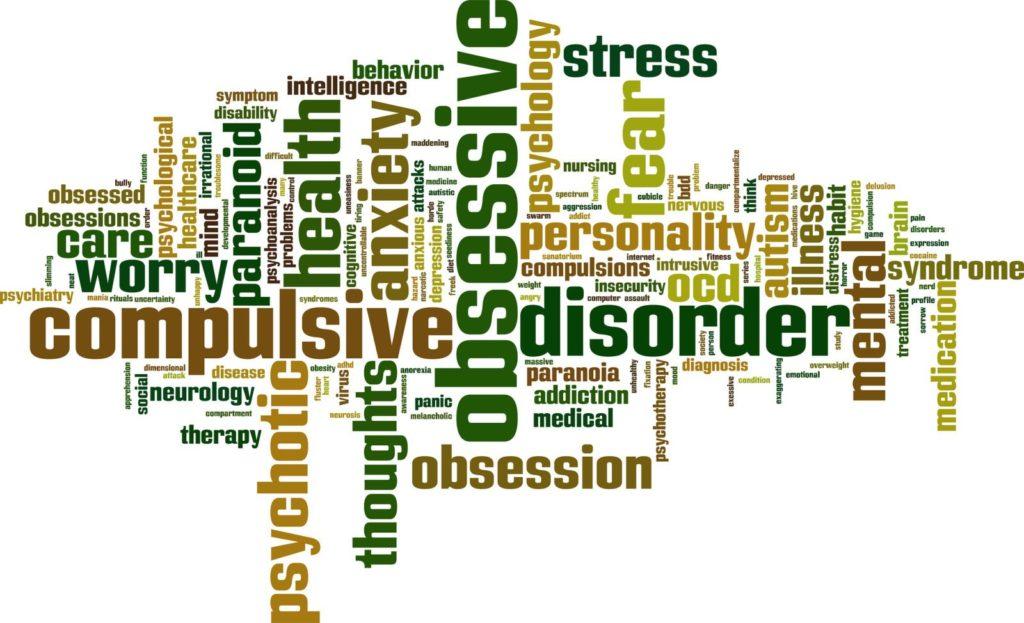 OCD is a mental disorder that influences a person’s mind as well as his or her actions. As the name implies, there are two distinct parts to OCD: obsession and compulsion.

The obsession part of OCD is a thought, urge, image, or impulse that’s recurring in the patient’s mind. In many cases, the thought is unwanted and leads to severe anxiety. Obsessive thoughts also can lead to feelings of fear, doubt, or disgust that further complicate the patient’s mental health. Obsessive thoughts are time-consuming and prevent people from leading fulfilling, healthy lifestyles.

A compulsion in OCD can be thought of as a response mechanism. It’s a habitual practice that people afflicted with the disorder use to cope with the obsessive thoughts. Even though patients realize that a compulsion offers only temporary relief, they engage in the practice anyway, leading to further development of the habit and complicating treatment.

How It Affects Young People

OCD affects every adult differently. However, when young people are just beginning to live their lives as independent adults, it can be particularly debilitating to a proper social and mental development. This is especially true in a college setting that’s often best enjoyed with multiple social encounters and interactions

Further, OCD can be particularly troubling for college students who are required to live in a dormitory environment. That’s because OCD patients are often fearful of contamination from other people or everyday objects. As a result, college students afflicted with the disorder might find themselves in a severe state of anxiety after they move into a dormitory.

Also, people who have OCD try to avoid situations that they fear might trigger an obsessive thought. That can inhibit healthy lifestyle development in a collegiate environment if students who have the disorder withdraw from social functions.

The Story of Anna

Young people who have been diagnosed with OCD should know that they are not alone. A 25-year-old woman from the UK, who goes by the name of Anna, was kind enough to share her story with others who might find themselves in a similar situation.

Anna says that she can’t remember a time when she wasn’t worrying or carrying out specific rituals. When she was younger, the phobias started with a fear of monsters. She would habitually check to ensure that the toilet was flushed and all the faucets were off because she was afraid that something would come out of the water.

She was a child afraid of monsters. That seems normal enough, right?

Wrong. In Anna’s case, a normal fear turned into an onset of OCD. It affected her life because she never outgrew it, as children tend to do when it comes to the concern about creatures lurking under the bed.

When she was a child, her classmates caught on to her OCD and asked her why she always washed her hands. That’s when she started to hide her disorder symptoms for fear of being “different.”

At the age of 10, she developed an intense fear of dying after being taught about heaven and hell. She literally became obsessed, in the strictest sense of the word, about losing her life and not going to heaven. As a result, she took great pains to ensure that she didn’t get hurt. She also made sure, as much as possible, that she didn’t hurt other people as well, fearing that she would die and go to hell if she harmed anybody else.

Anna’s onset of OCD became particularly intense when she entertained the awful thought of taking her own life so that she wouldn’t spread her germs to other people.

Her mother took her to therapy, but Anna was too ashamed of her thoughts to share them openly. That delayed her treatment for years.

When Anna reached 18 and landed a new job, she realized it was time to reevaluate where her life was headed. She had just dropped out of the university after less than a year and now says that her OCD threw her life “into disarray.”

She found a path to obtaining her degree in her own time, by studying during evenings and weekends. She claims today that pursuing her university education was one of the best choices that she ever made.

Anna is now in counseling and believes that she has emerged from “all the angst and stress of not being able to cope with my OCD.” She’s engaged to a man that she describes as “wonderfully patient and caring.”

Her OCD still emerges periodically, but Anna has developed a confidence about treating it. She says that her counselor has helped recognize the difference between obsessive thoughts and her own thoughts.

Now, Anna says, she can begin to help herself.

Thanks to recent advances in Cognitive-Behavioral Therapy (CBT), OCD in people like Anna is considered treatable.

One avenue of treatment is called Exposure and Response Prevention (ERP). That involves what professionals describe as “exposure therapy” and is currently considered the most effective treatment for the disorder.

A variant of ERP, known as “imaginal exposure,” is used to not only treat OCD but also anxiety disorders and OC Spectrum Disorders. Imaginal exposure, as the name implies, exposes the patient to stories related to his or her obsessions. It’s been demonstrated to reduce the magnitude and frequency of obsessive thoughts.

Another treatment possibility for OCD is called Mindfulness-Based Cognitive-Behavioral Therapy. It’s an approach that teaches patients to accept their thoughts and avoid responding with the compulsive behavior.

OCD is a mental disorder that can be particularly challenging for young people. As they suffer from constant, unwanted thoughts, they attempt to engage in compulsive behavior as a coping mechanism. That leads to a lifestyle that is at odds with healthy development in early adulthood. Fortunately, there is treatment available to those who realize that it’s a problem and are willing to do something about it.