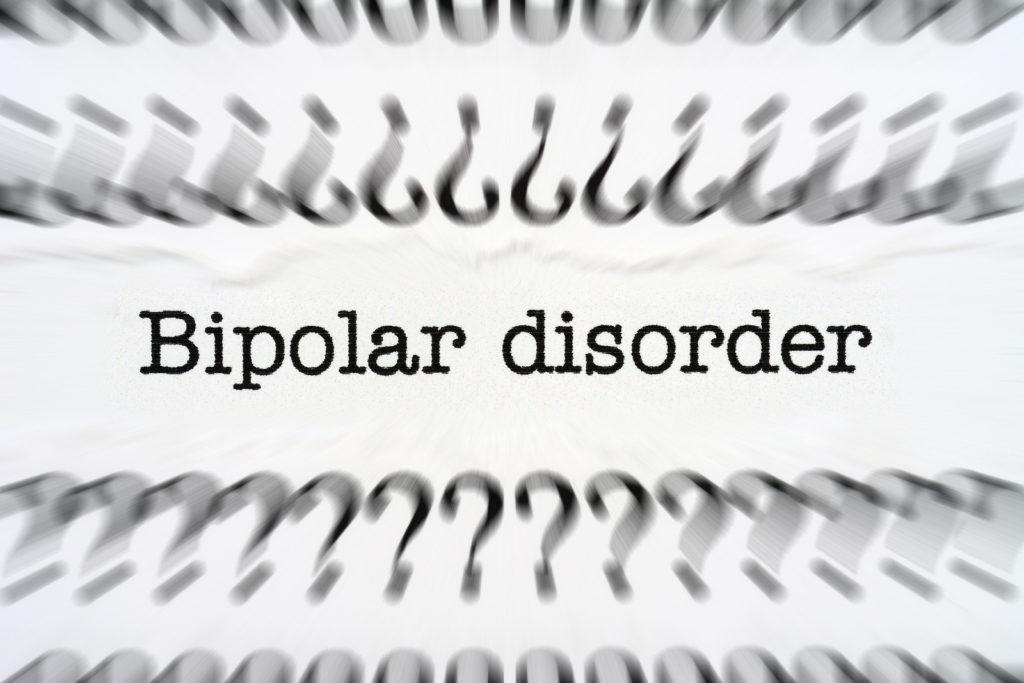 According to Mental Health America, bipolar disorder, also known as manic depression, it is a mental condition that involves episodes of mania and depression. Individuals diagnosed as bipolar suffer from great mood swings that usually begin in adolescence or young adulthood. No specific genetic link has been proven, but at least 80% of those who have it also have relatives that suffer from some sort of depression. It is caused by a biochemical imbalance in a person’s brain that cause alterations in their moods. This imbalance could be due to irregular hormone production or a problem with neurotransmitters.

What Symptoms Should I Expect?

Depending on the individual and specific diagnosis, different manifestations of mania and depression occur and at different rates. The symptoms of mania can last up to three months if untreated. This includes high energy, restlessness, euphoric feelings, irritability, anxiety, poor and reckless judgement, and grand plans or feeling of invincibility. A period of depression usually follows manic periods or can be triggered by life events, which is much like other depressive disorders. There is a loss of interest in activities, sadness, anxiety, change in appetite, and sometimes suicidal thoughts.

The treatment of symptoms is essential in coping with this disorder. Professionals will prescribe medication and often talk therapy with a licensed therapist is encouraged as well. Support from family and friends is extremely helpful as well, as is self help or support groups for both the individual who is suffering and the family members of someone who deals with the illness.

Receiving a diagnosis is not the end of your teenager’s life, but it does change it. The best way to cope is to become as educated as possible about the disorder and utilize all of the resources available to you when dealing with this illness. Always, if there is an emergency call 9-1-1, or if someone you love has thoughts of suicide, call 1(800)273–TALK.