Do You Have a Teen with OCD?

Do You Have a Teen with OCD? 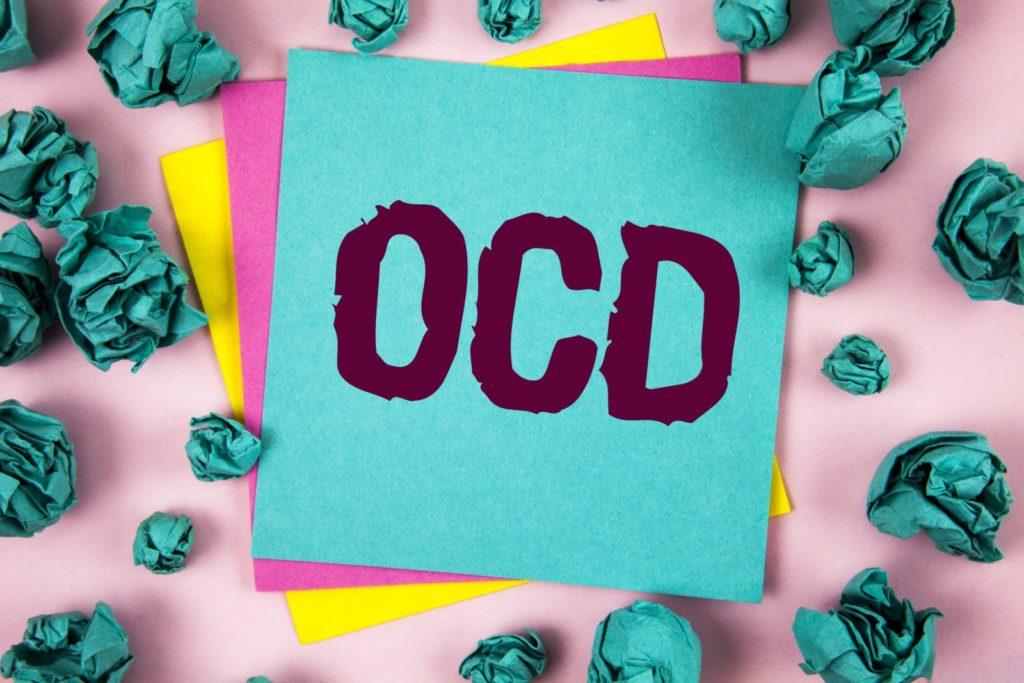 Launched in 2009 by the International OCD Foundation (IOCDF), OCD Awareness Week takes place annually during the second week in October. OCD stands for Obsessive-Compulsive Disorder and OCD Week aims to raise awareness and understanding about this condition so that more sufferers can receive appropriate and effective treatment.

What is Obsessive-Compulsive Disorder?

OCD is a common mental condition. An individual with OCD has constantly recurring thoughts (obsessions) that may lead to behaviors that they have no control over (compulsions). These behaviors will be repeated over and over and the sufferer will be unable to stop. It’s not just about a habit like biting your nails or sometimes thinking negative thoughts. OCD in teens can affect their lives to such an extent that they have trouble living a normal life at home or in school.

What are Examples of OCD Obsessions and Compulsions?

An obsessive individual might be someone who thinks they’ll be unlucky if they don’t put their clothes on in the exact same order every morning. A compulsive habit might be someone washing their hands exactly seven times after touching something dirty. A teen may try to involve family members in their obsessions. For instance, they may insist that their parents and siblings also wash their hands the way they do. Although teens might not want to think or do these things, and may even understand that they don’t make sense, they feel powerless to stop.

How Common is OCD Among Teens?

The International OCD Foundation (IOCD) estimates that approximately twenty teenagers in a large high school may have OCD. Compulsive rituals can be somewhat time-consuming, making teens late for school and activities. When parents try to “reason” a teen out of their compulsive behavior, this results in arguments and tension. Some teens may worry that they’re going crazy and work hard to hide their OCD from others. This prevents them from behaving naturally and causes a great deal of inner stress and exhaustion.

Unfortunately, research has not been able to pinpoint the exact cause or causes of OCD. However, studies have suggested that differences in the brain and genes of those affected may play a role. OCD may result from problems in communication between the front part of the brain and the brain’s deeper structures. These brain structures use a chemical messenger (neurotransmitter) called serotonin. What is known is that, in some sufferers, the brain circuitry involved in OCD becomes more normalized with medications that have an effect on serotonin levels (serotonin reuptake inhibitors, or SRIs). The same effect has been observed in OCD sufferers undergoing cognitive behavior therapy (CBT).

Where can I get Help for my Teen with OCD in Phoenix?

OCD is a type of anxiety disorder. If your teen (aged thirteen to seventeen) has been diagnosed with OCD, they may benefit from joining a Doorways Intensive Outpatient Program (IOP) for Anxiety Disorders/OCD. A Doorways IOP consists of a small group led by a trained counselor and operates on an open enrollment basis. This means that your teen can be enrolled at any time. We want to help your teen with OCD so contact us for more information.

Need a place to talk about drug use? Are you looking for support and ways to have fun without using drugs? We welcome every teen to join us weekly for conversation, education and support regarding drugs of abuse. This is a “no judgment  zone” and a safe environment geared towards real talk with real people. For more info click here.