Eating disorders are a complex illness resulting from a variety of emotional and environmental factors and manifest in a variety of different ways. Often, they can go undetected, especially when unhealthy eating habits can look like a fad diet. Parents of teens may have a hard time recognizing when abnormal eating habits are leading to the detriment of their child’s health. Following are some tips that can help you spot the difference between symptoms of eating healthily while dieting and symptoms of an eating disorder. 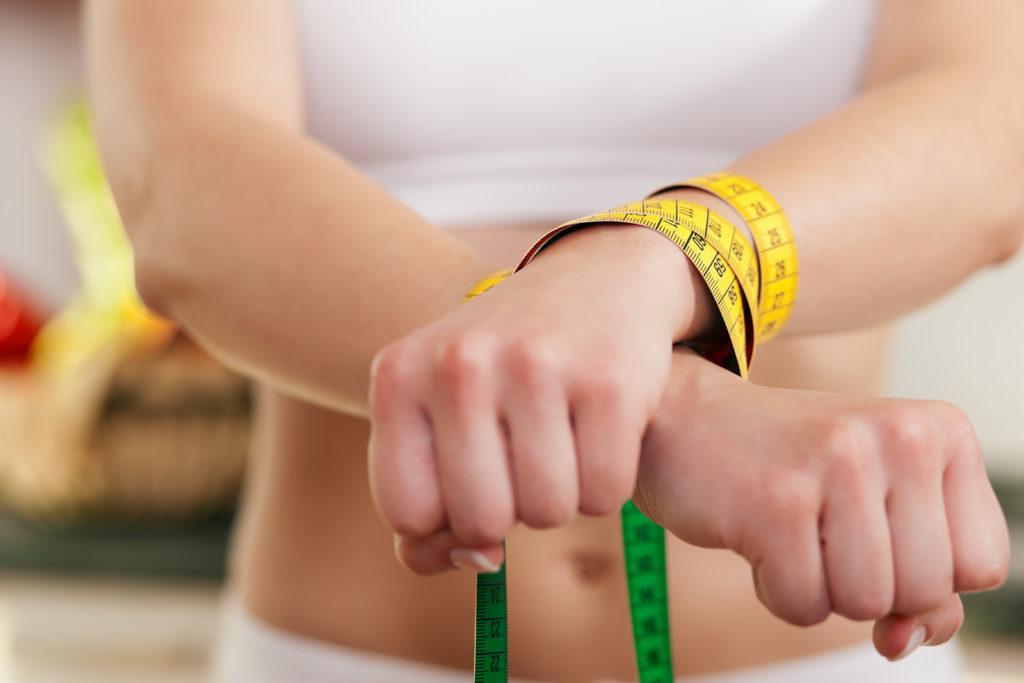 Your child on a diet:

Your child with an eating disorder:

If your child shows signs of an eating disorder, getting help is essential. Eating disorders can lead to heart and kidney problems or even death, and often coincide with other emotional illnesses, which can be just as harmful mentally as they are physically. Treatment is available to help with the individual’s emotional, social, and body image problems that cause eating disorders. Anad.org is a good place to get started in finding adequate treatment. There is hope in recovery. Your child can overcome his or her eating disorder.

The Substance Use Disorder IOP (Intensive Outpatient Program) at Doorways is a group therapy program for teens ages 13-17 who are struggling with drug or alcohol abuse.  The program will take place at our teen counseling clinic in Phoenix, Arizona. IOP may be recommended for those who do not … END_OF_DOCUMENT_TOKEN_TO_BE_REPLACED

This program is designed specifically for adolescents who are struggling with: -Depression/Anxiety-Self-Harm/Suicidal Idealization-Poor emotion regulation-Difficulty establishing/maintaining healthy relationships-Substance use *This Group will be in person only* … END_OF_DOCUMENT_TOKEN_TO_BE_REPLACED