We are looking for a full-time therapist to join our team. Candidates will need to possess an active license in good standing given by the AZBBHE (LAC, LAMFT, LPC, LMFT, LCSW or LMSW).

To apply for this position please submit a resume and cover letter detailing your interest.

Pay: Pay commensurate with level of licensure and experience 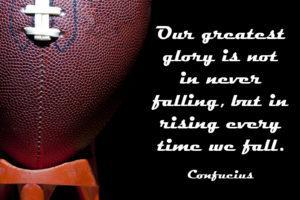 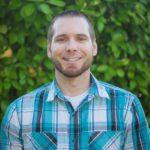 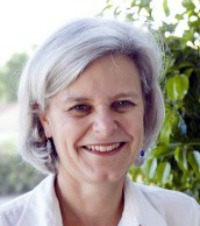 Trina has over 25 years’ experience in office management services. She has been involved in adolescent and women’s ministries through her church and Young Life throughout her adult life and brings a gift of compassion to her work at Doorways. 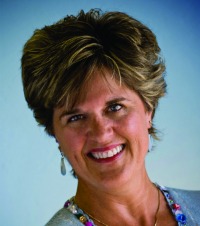 Jan Hamilton is the Founder and President of Doorways.  She is a Nationally Board Certified Psychiatric Nurse Practitioner who specializes in adolescent treatment. Her desire is to provide quality psychological and psychiatric care for adolescents and young adults in an outpatient, faith-based setting has led to the opening of Doorways in 2008. Jan is a Blue Cross Blue Shield and Aetna approved provider.

We are looking for a full-time therapist to join our team. Candidates will need to possess an active license in good standing given by the AZBBHE (LAC, LAMFT, LPC, LMFT, LCSW or LMSW). To apply for this position please submit a resume and cover letter detailing your interest. Doorways provides a … END_OF_DOCUMENT_TOKEN_TO_BE_REPLACED

The Substance Use Disorder IOP (Intensive Outpatient Program) at Doorways is a group therapy program for teens ages 13-17 who are struggling with drug or alcohol abuse.  The program will take place at our teen counseling clinic in Phoenix, Arizona. IOP may be recommended for those who do not … END_OF_DOCUMENT_TOKEN_TO_BE_REPLACED

Psychoeducational group for adolescents (13-18) specializing in teaching healthy coping skills through mindfulness strategies. DBT 101 has an "open door" policy; you may join at any time. … END_OF_DOCUMENT_TOKEN_TO_BE_REPLACED

Need a place to talk about drug use? Are you looking for support and ways to have fun without using drugs? We welcome every teen to join us weekly for conversation, education and support regarding drugs of abuse. This is a "no judgment  zone" and a safe environment geared towards real talk with real … END_OF_DOCUMENT_TOKEN_TO_BE_REPLACED

Check out our calendar of events to see what group programs or special events are going on at Doorways.   … END_OF_DOCUMENT_TOKEN_TO_BE_REPLACED

We are experiencing a high volume of calls and are making every effort to return them as quickly as possible, we appreciate your patience.  In order for our team to be efficient as possible, please leave a message or email our team at info@doorwaysarizona.com